Our Core Areas of Practice 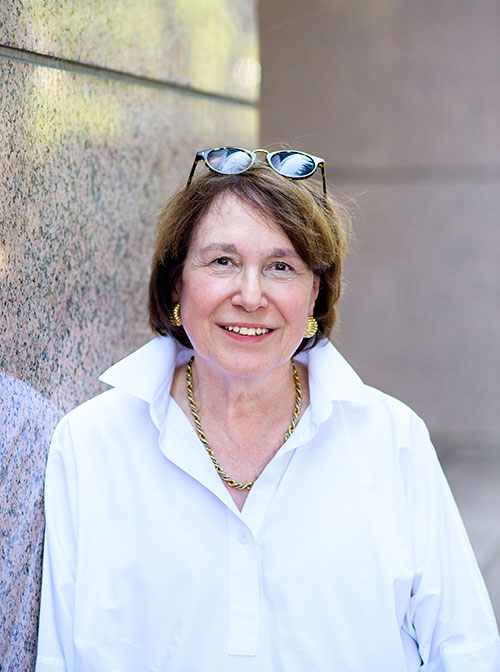 Janet is a founding member of the firm. Her current practice primarily is defense of marine and land based asbestos and chemical exposure claims. Her experience includes defense of Jones Act and General Maritime and longshore injury claims, marine insurance and arbitration issues, and marine cargo claims.

After graduating from law school, Janet served as a law clerk to Judges R. Blake West and Charles Schwartz, Jr.  in the U.S. District Court, Eastern District of Louisiana.

Janet is a member of the Maritime Law Association of the United States. She has served as a Director and as a member of Planning and Arrangements Committees for fall meetings.

In the past she has served as a member of Magistrate Selection Committees in the Eastern District of Louisiana.  She is an assistant bar examiner.